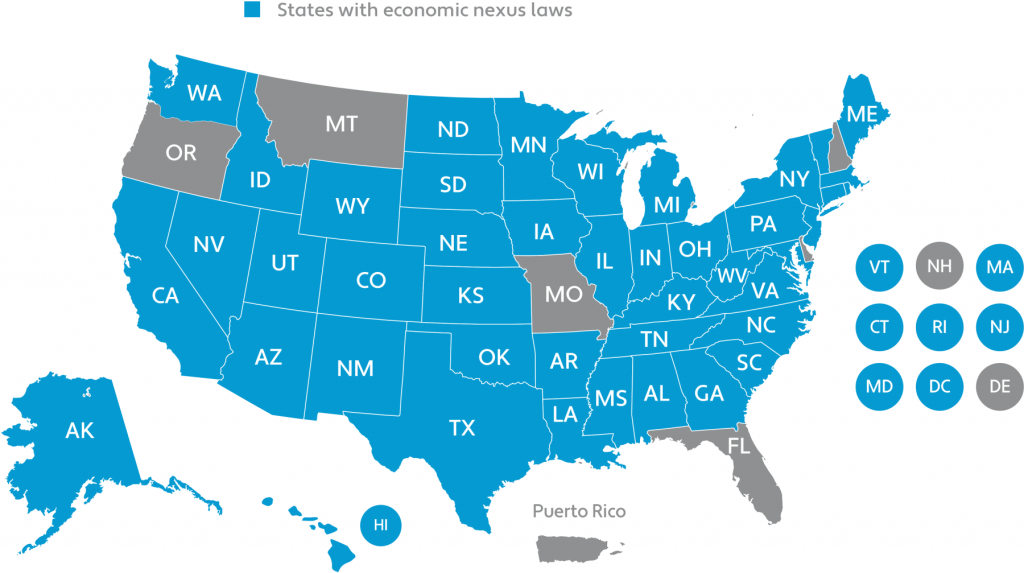 State Legislative Updates:    Last week, I authored a post for the SalesTaxSupport.com blog. If you’re a frequent visitor to the State and Local Tax “Buzz”, you may already know that I’m the e-Commerce/Internet Sales Tax contributor for this excellent, on-line sales tax resource website. (See right side text box for more about my contributions to the SalesTaxSupport.com […]

Legislative Update:   On July 1, 2010, House Bill (H 5660), was introduced in Congress by Massachusetts representative, William Delahunt. The Bill, named the “Main Street Fairness Act“ states that its purpose is to “promote simplification and fairness in the administration and collection of sales and use taxes, and for other purposes.”My guess is by now, […]